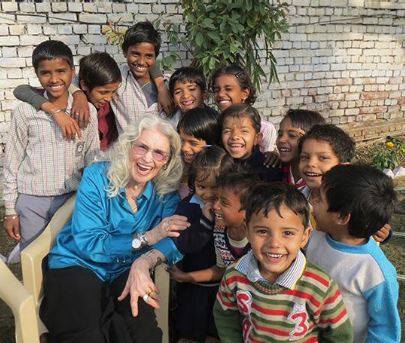 Author and poet Jennifer Brookins is a former Broadway and television actress living in Princeton, New Jersey with her husband, musician Doug Brookins. They frequently travel to India, and based upon their experiences, she wrote India with a Backpack and Prayer – the sequel to her first book Tharon Ann. She is also the author of Living Under the Weaver’s Hut – an illustrated book of poetry.

Author’s note: “I was born in 1937, an orphan by the age of nine, and went to live with an aunt in the South. From there I went to Hollywood where I worked in television, then in the New York theater. I gave up my budding career to raise three boys under the age of seven as a single mother, working every menial job available to put food on the table. Once those obligations were fulfilled, I began writing again as well as traveling – mainly to India where I spend time each year. Tharon Ann is the story of my life spanning 75 years, from orphan, to actress, to mother, to seeker. This book, my first, has taken me two and a half years to complete – much of it written in India. The sequelIndia with Backpack and a Prayer details my travels in India with my teacher, and after so long, finding the balance in my life, it so lacked in the beginning of it.” 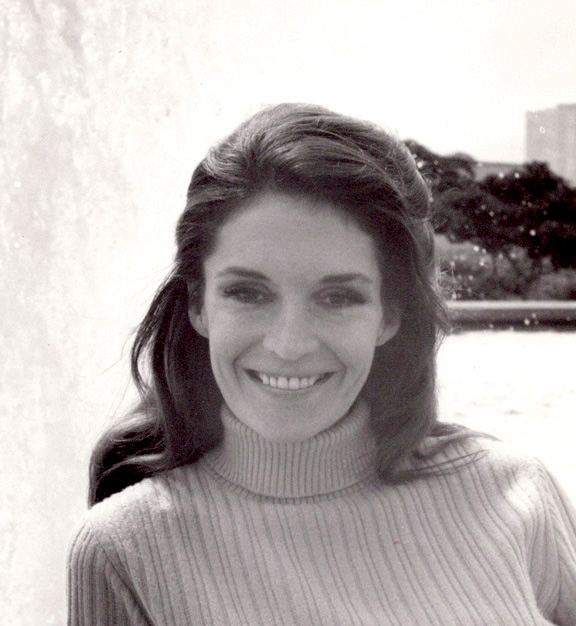